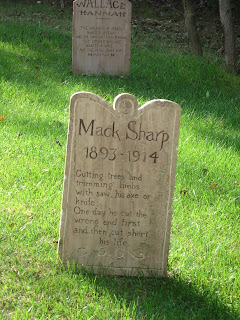 When Hoovering the hall this morning I did at least discover one crumb of comfort on the temporal runner. The advice of government takes two forms. The first employs the financial morality of the mayor in Mr Steven Spielberg’s prophetic 1975 shark thriller, Jaws: keep the beaches open. The second part passes responsibility for the crisis back to the people, by urging them to “self isolate”. It is a cunning move, but as a lifelong self-isolator I have news: avoiding human contact is a serious pursuit. It is not for everyone. For the unprepared, there will be times when submitting to Bargain Hunt will seem like second best when compared to becoming a crumb in an urn behind the clock on the infernal sideboard.
Posted by Kirk Elder at 11:31 AM